skip to main | skip to sidebar

Lindsay is a darling friend of mine, so when she asked me to photograph her wedding of course I said yes! The moment I arrived on site, I caught her in the act of reading our book club book, haha! As she said, it truly wasn't on purpose for the shoot, she'd just planned on attending our meeting the following Tuesday. Naturally, I had to get a snap of that. As it was, the literary note actually set the tone for the wedding, as the day opened up like a wonderful tale. Gale force winds were present for the first encounter, which made for some spectacular veil shots. Linds look like a goddess in gossamer, as the fabric swirled about her. Her stunning dress by Jim Hjelm was perfection. Matt looked fabulous in his tux, but his ring stole the show for me. The signet ring, an heirloom piece engraved with his family's crest, was once used to make an signature impressions on wax and other malleable mediums. From the Mark Hopkins we hoped on a cable car bus to Fort Point for some glam shots with the bridge, and then we were off to Saint Ignatius for the ceremony. To soften the anticipation, the girls cracked me up with some downward dog before the big show. After the ceremony we headed back to the Mark Hopkins Hotel (in a vintage Rolls Royce no less!) where the guests were showered with a vibrant musical experience by the Martini Straight Up band. It was a wonderful night with lots of shine and sparkle. Thanks Lindsay & Matt! 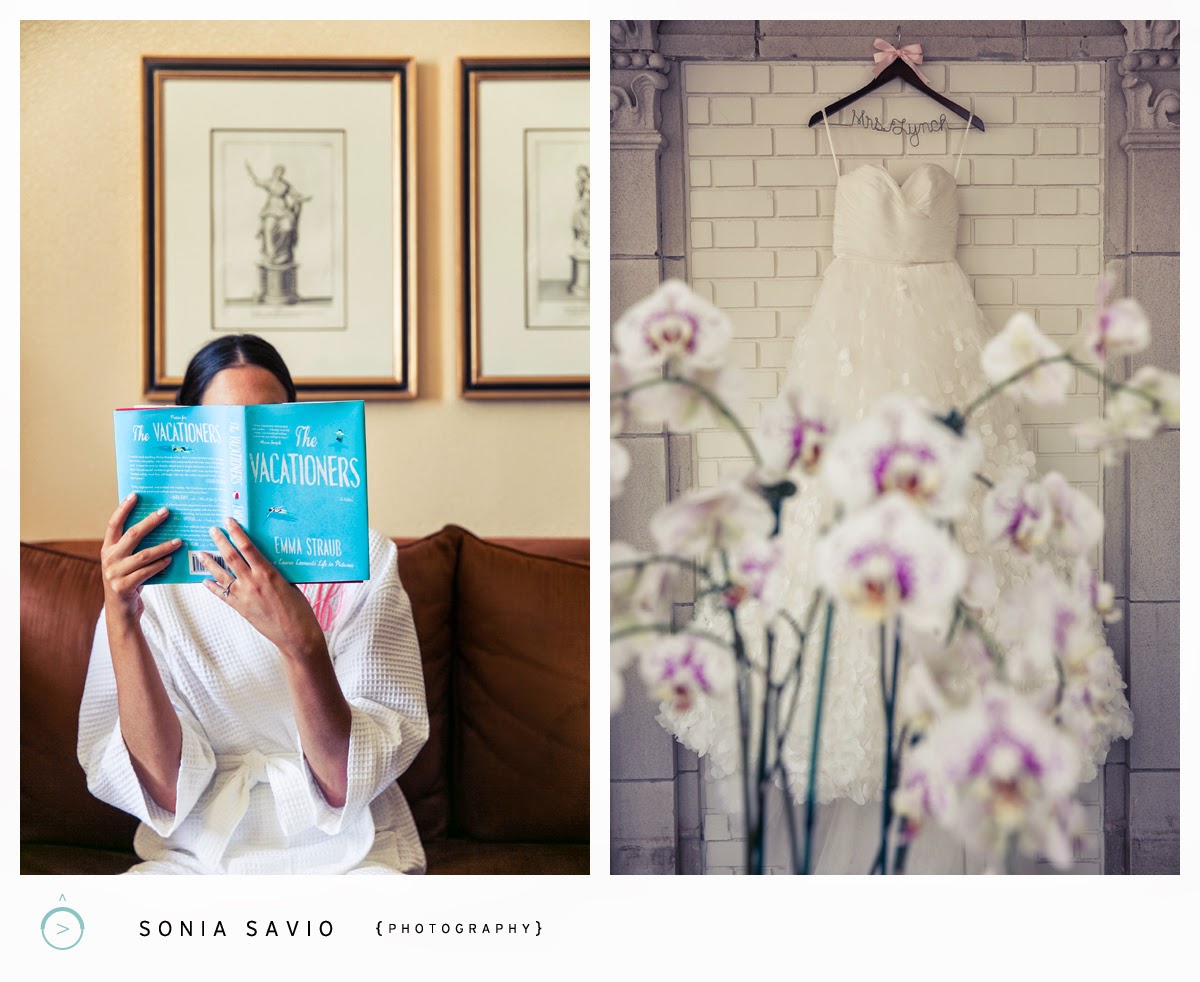 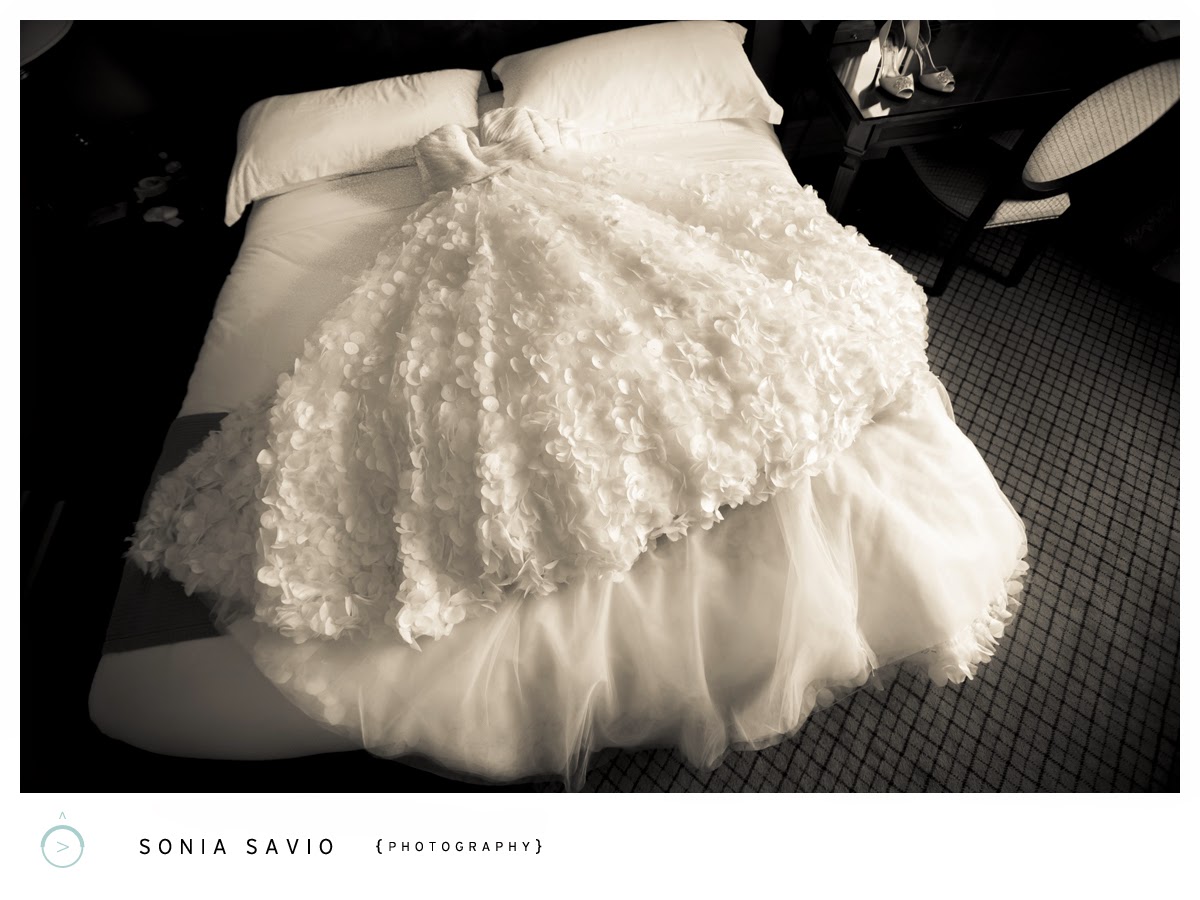 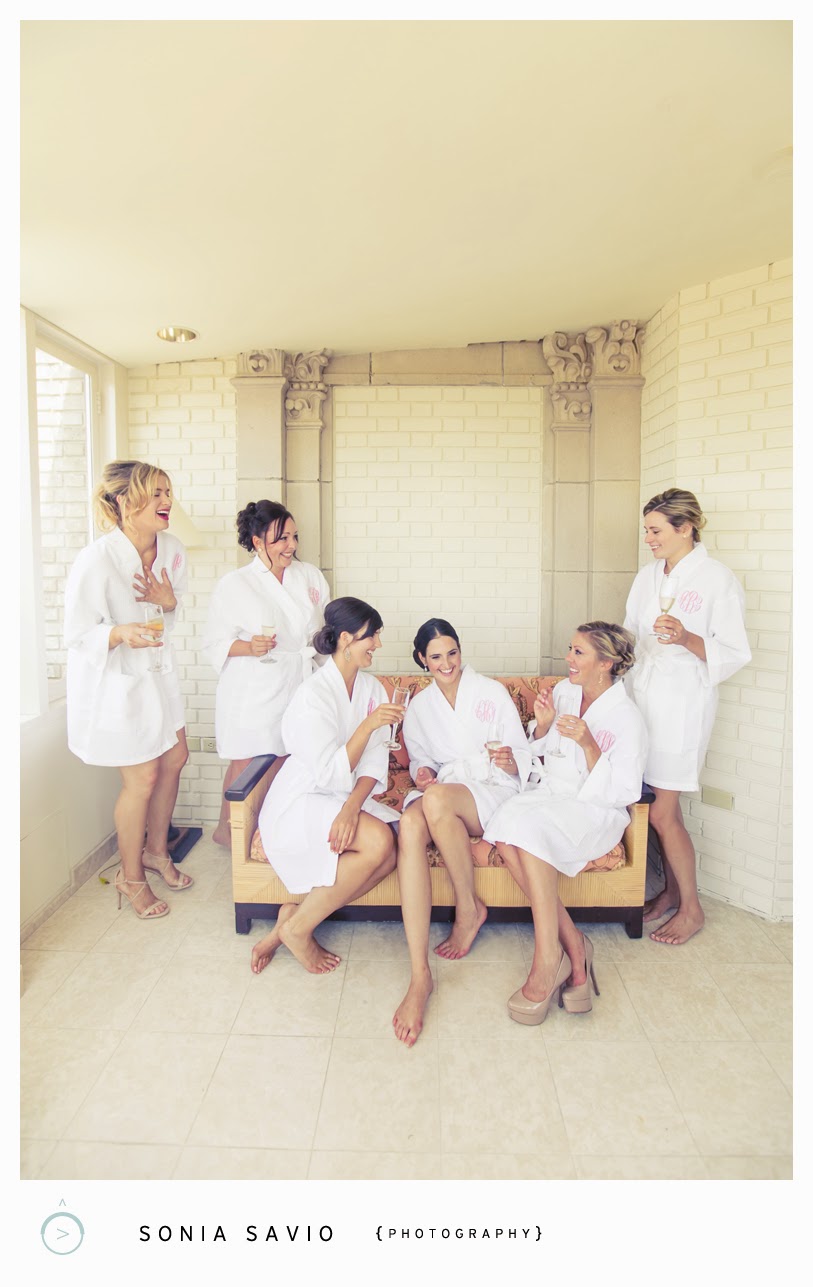 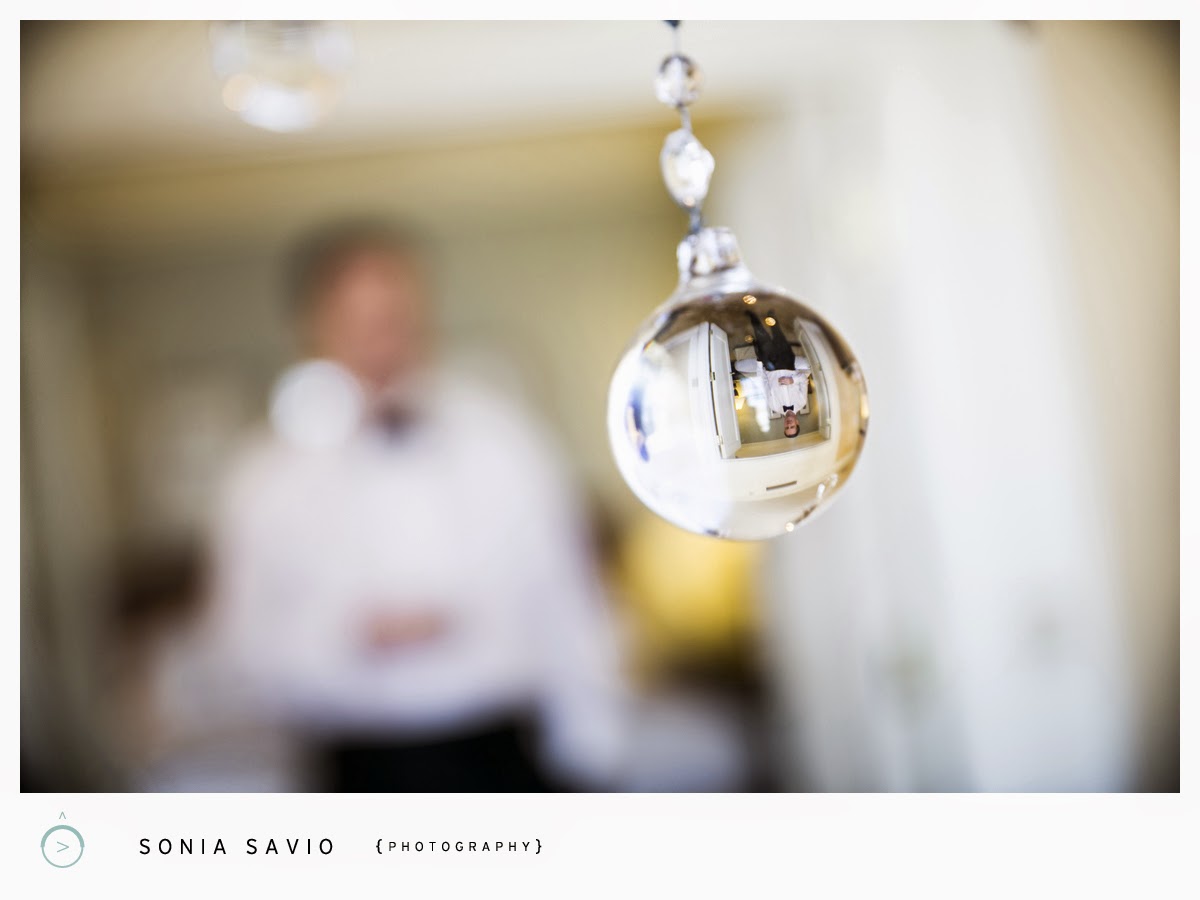 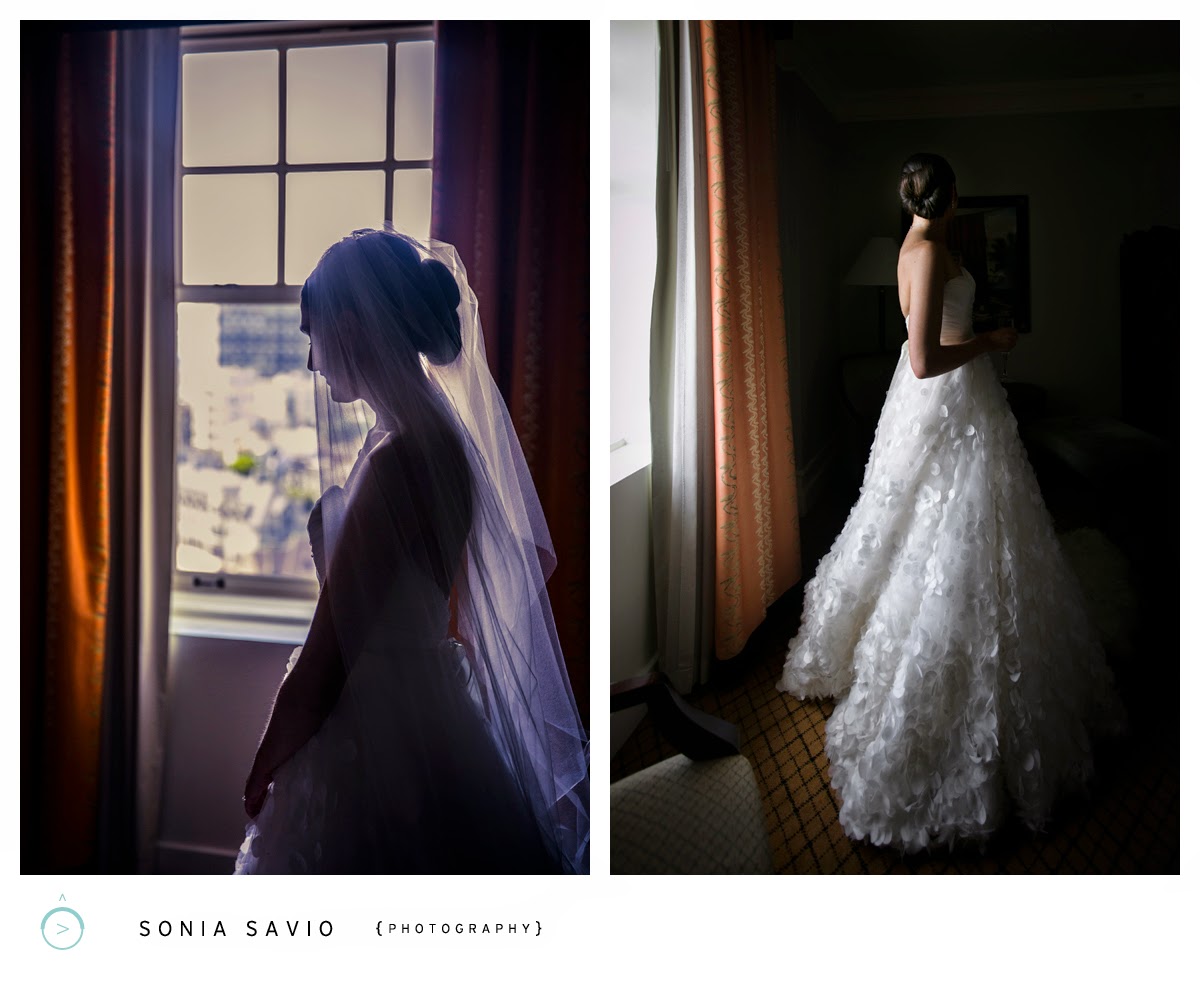 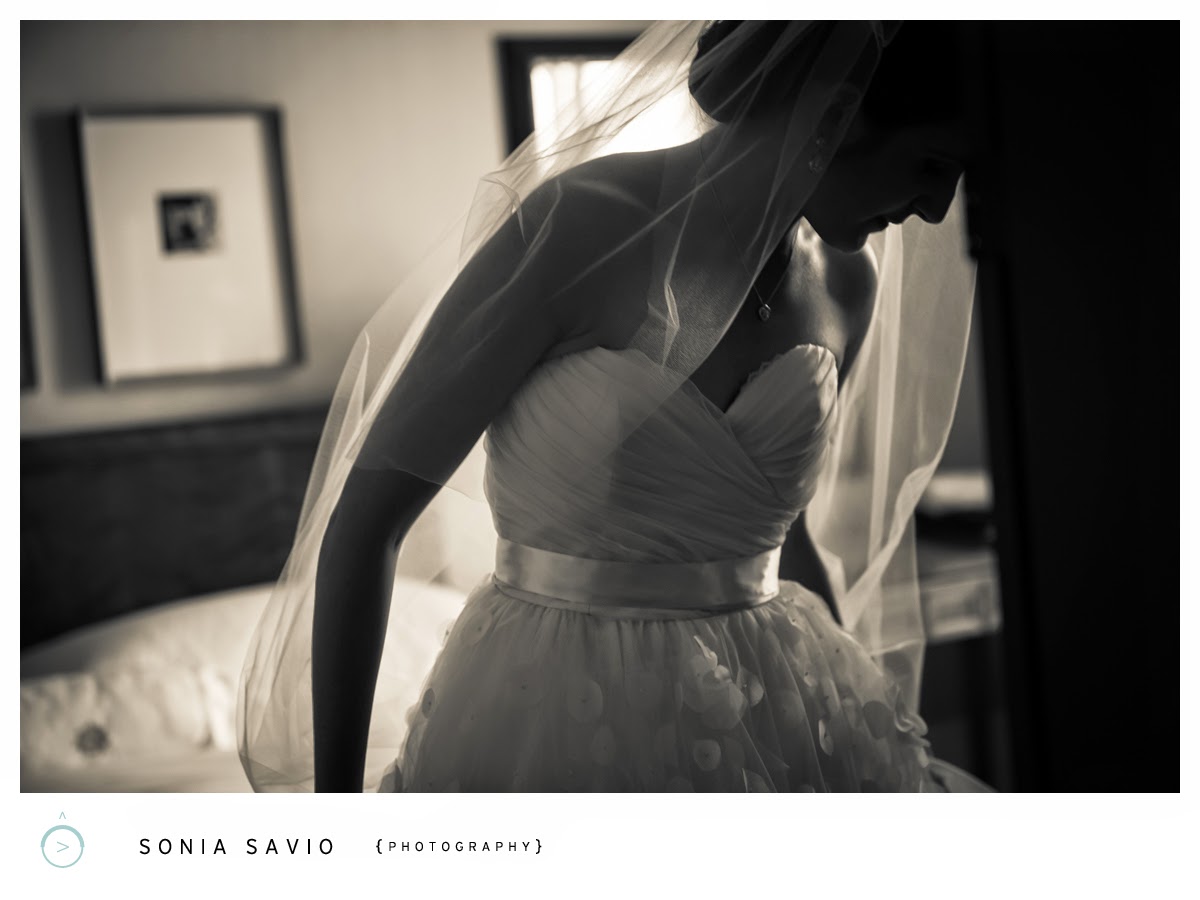 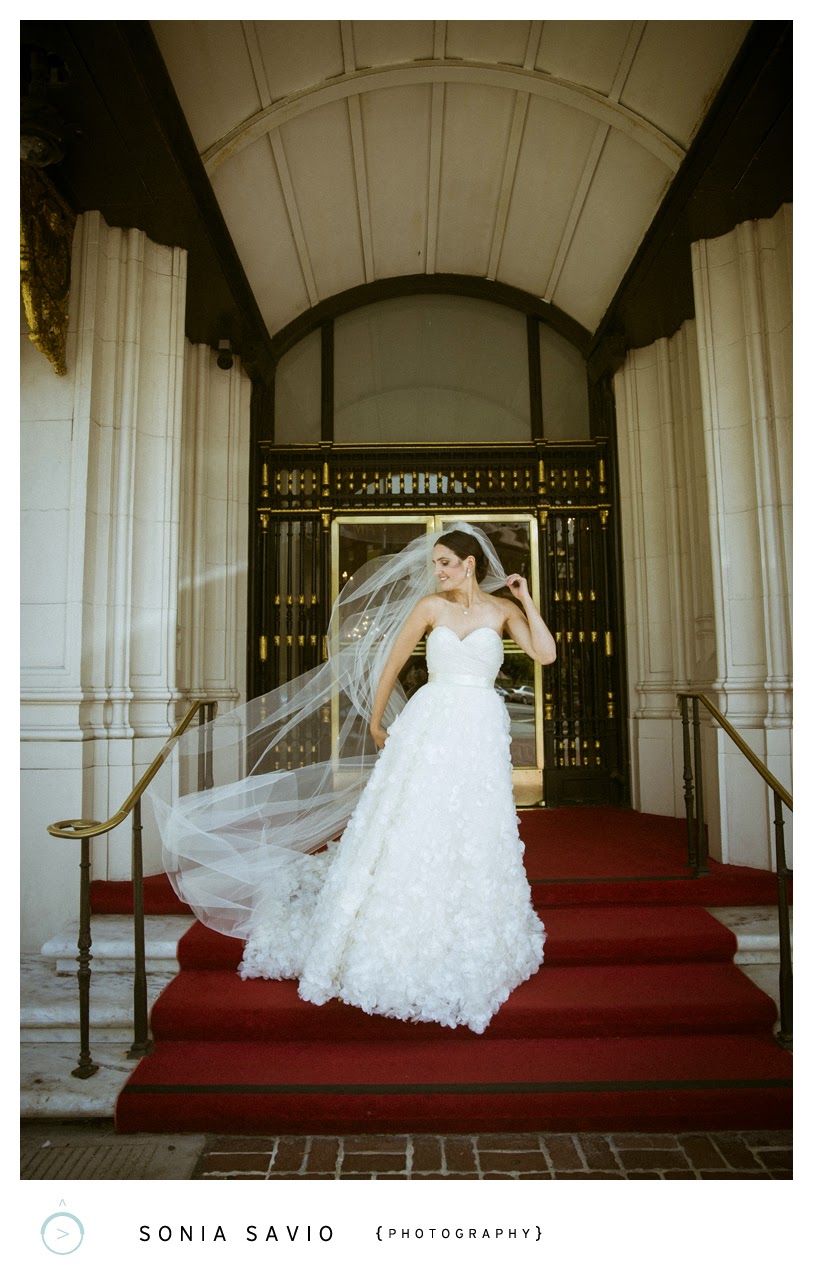 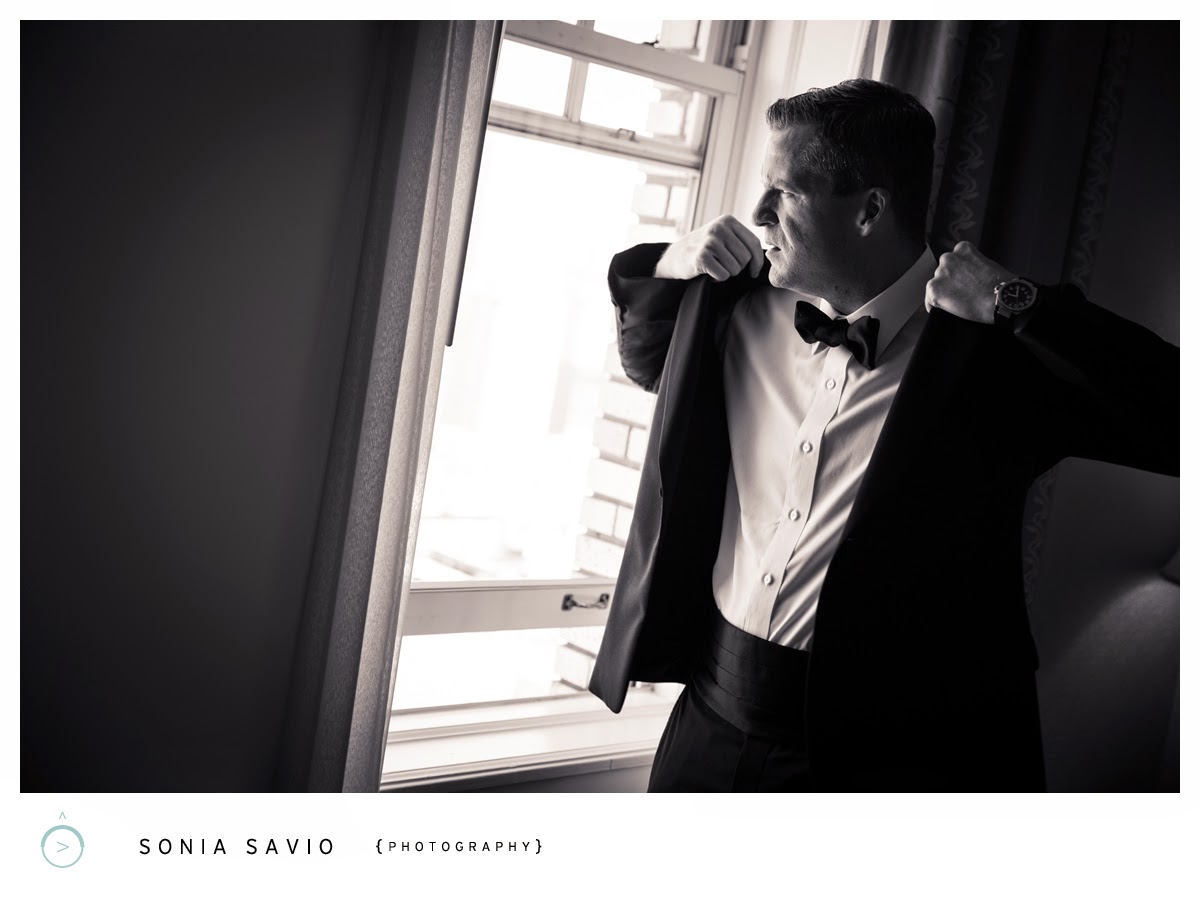 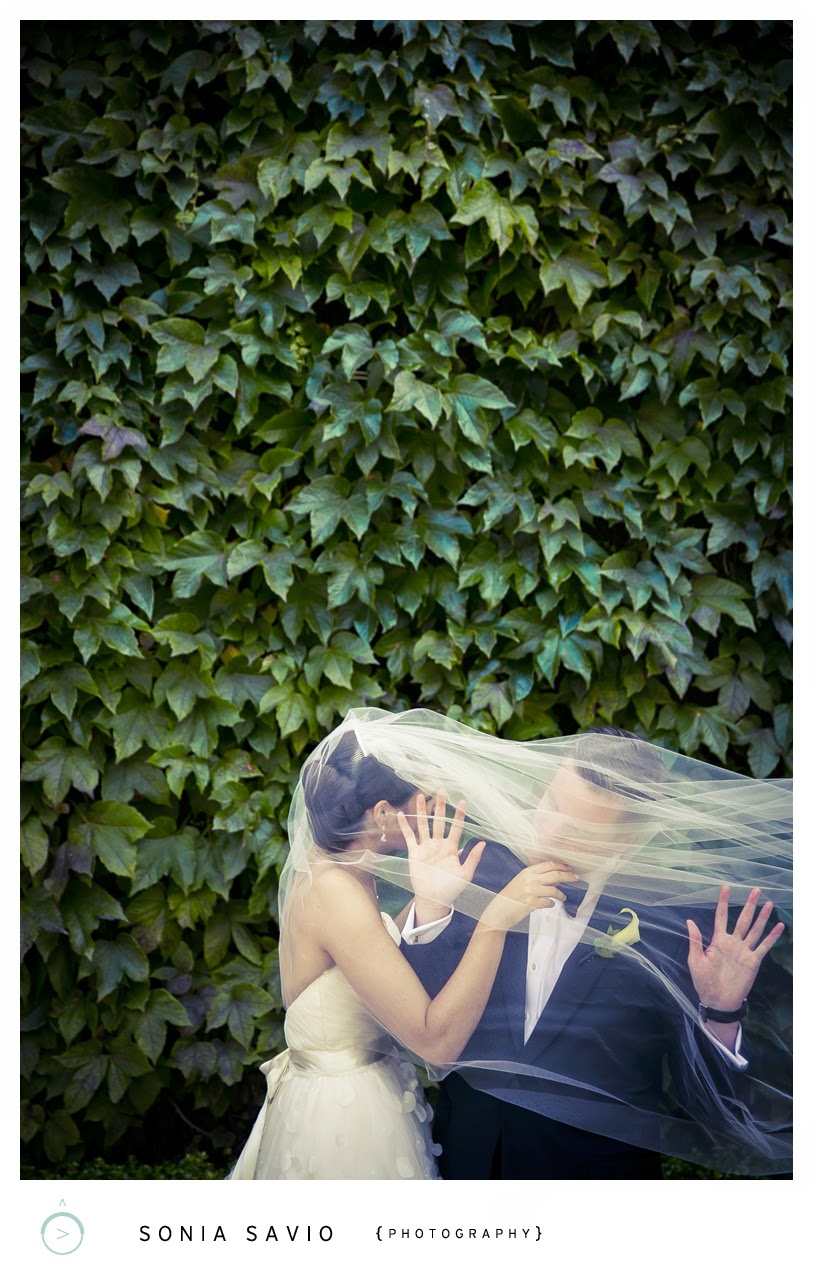 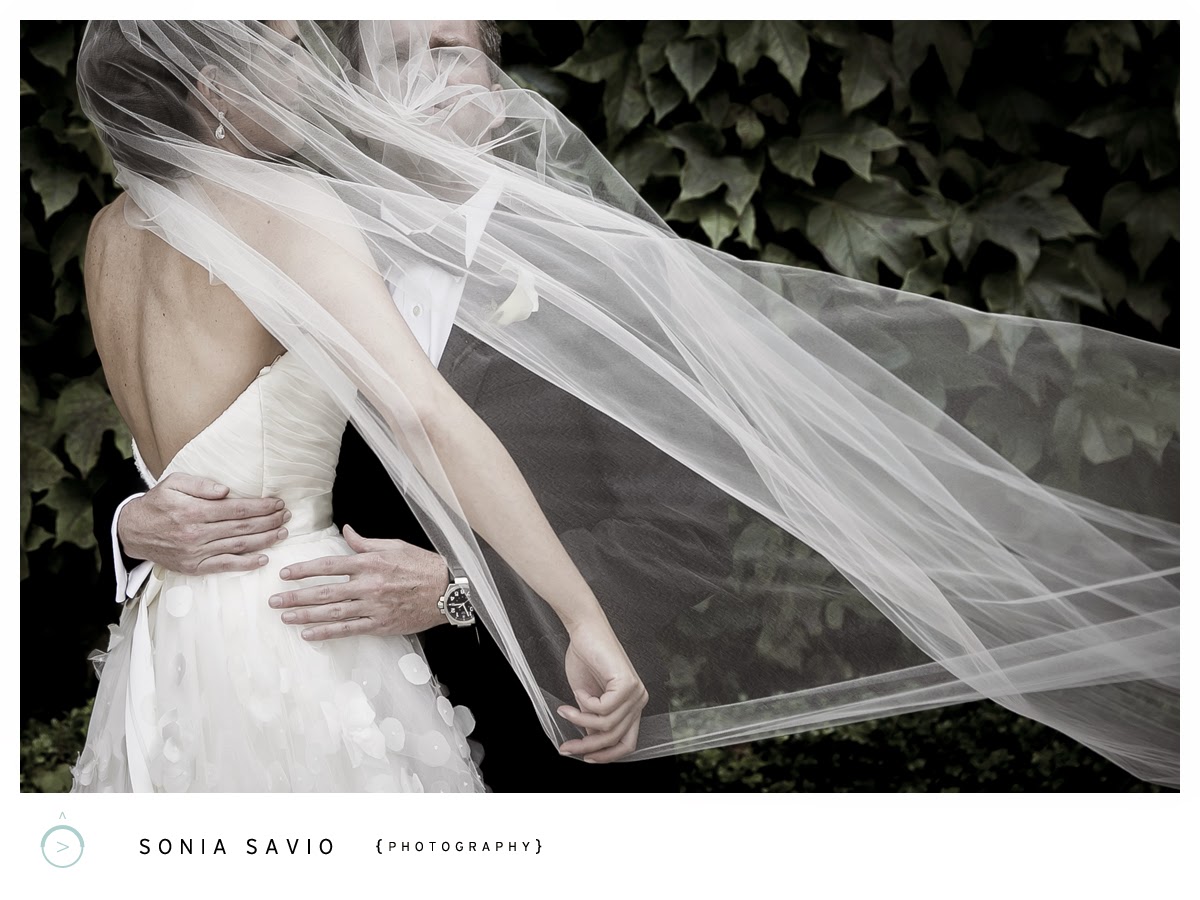 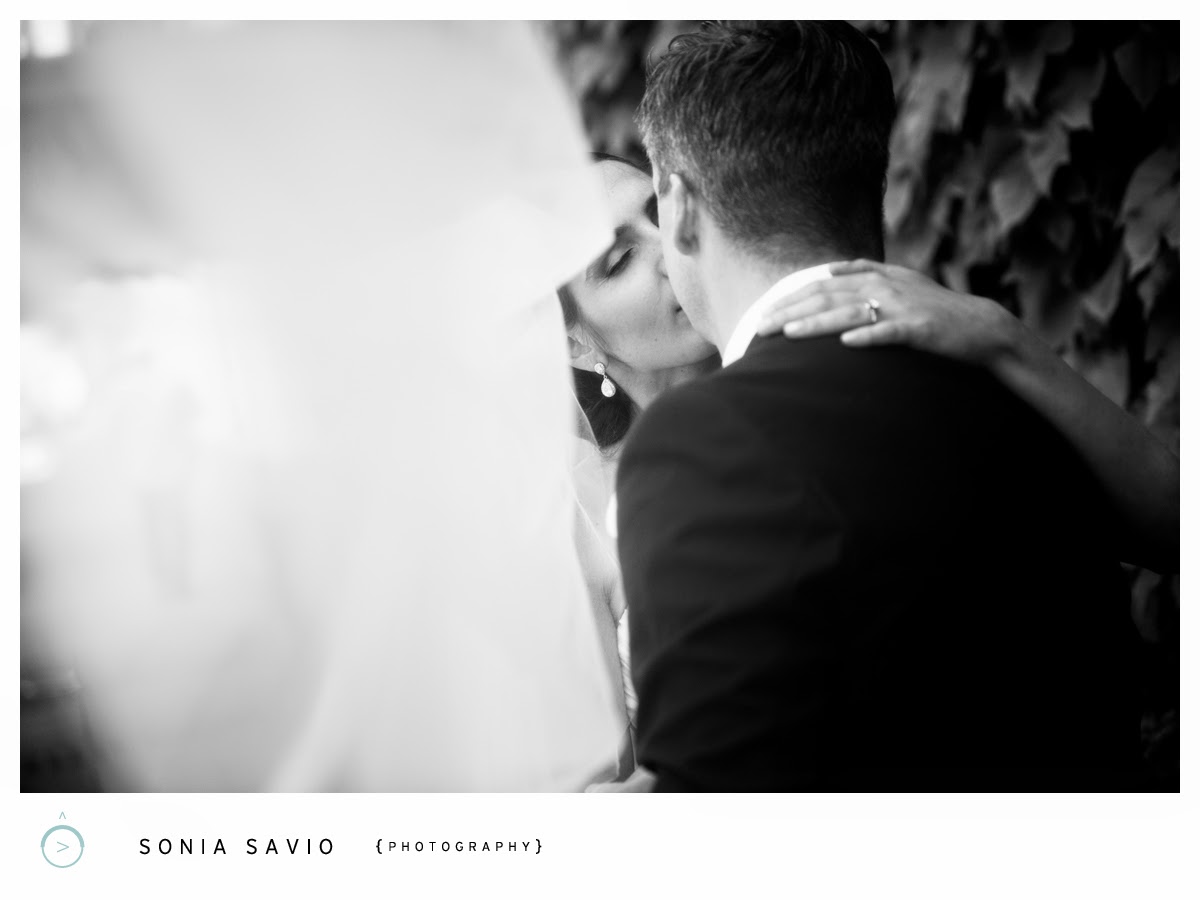 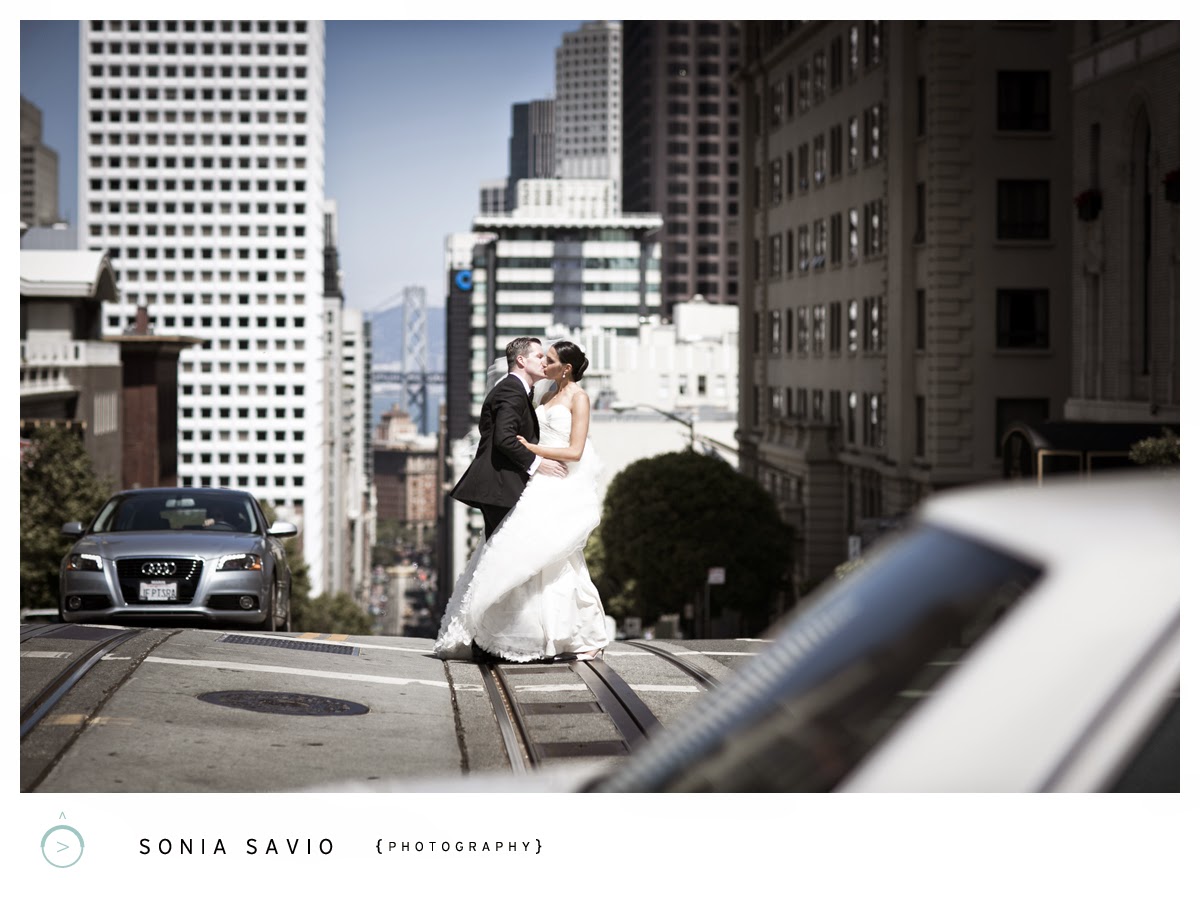 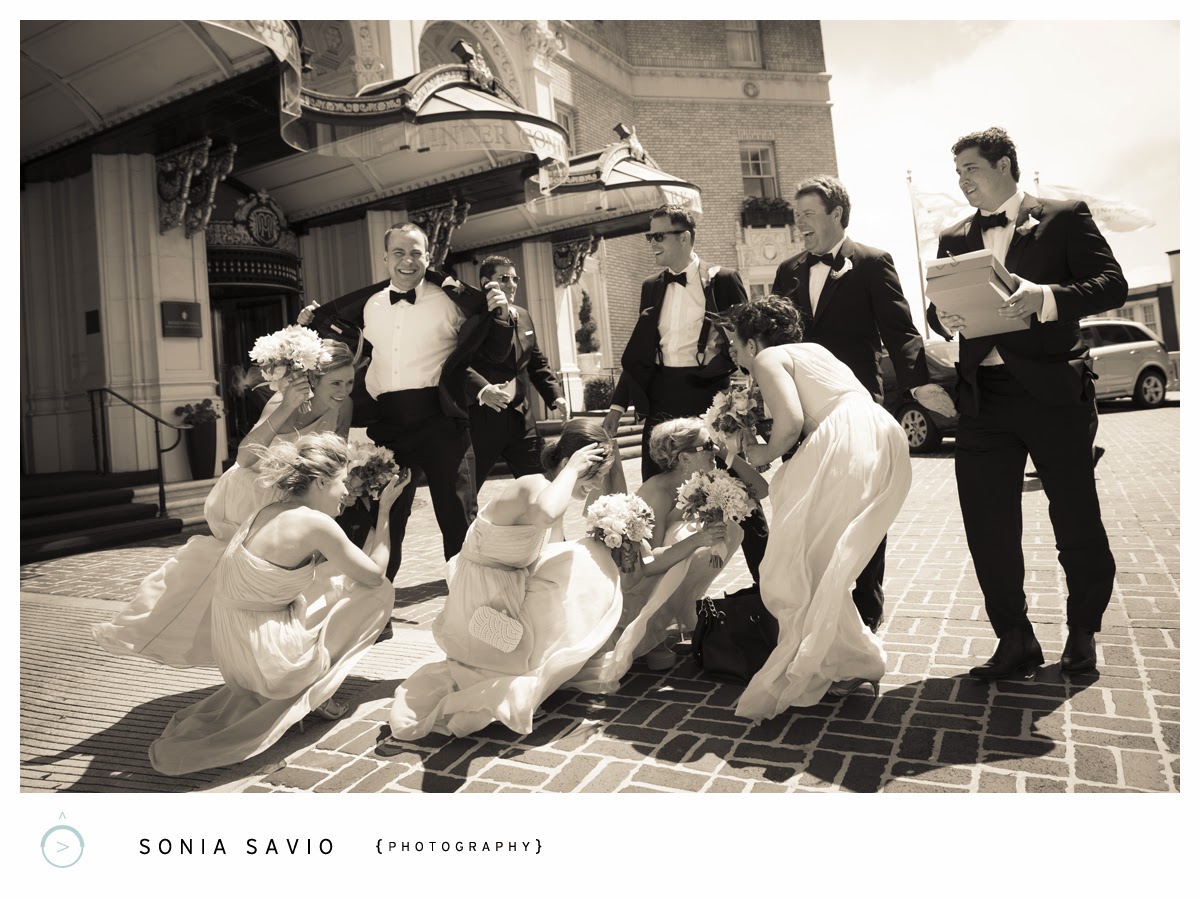 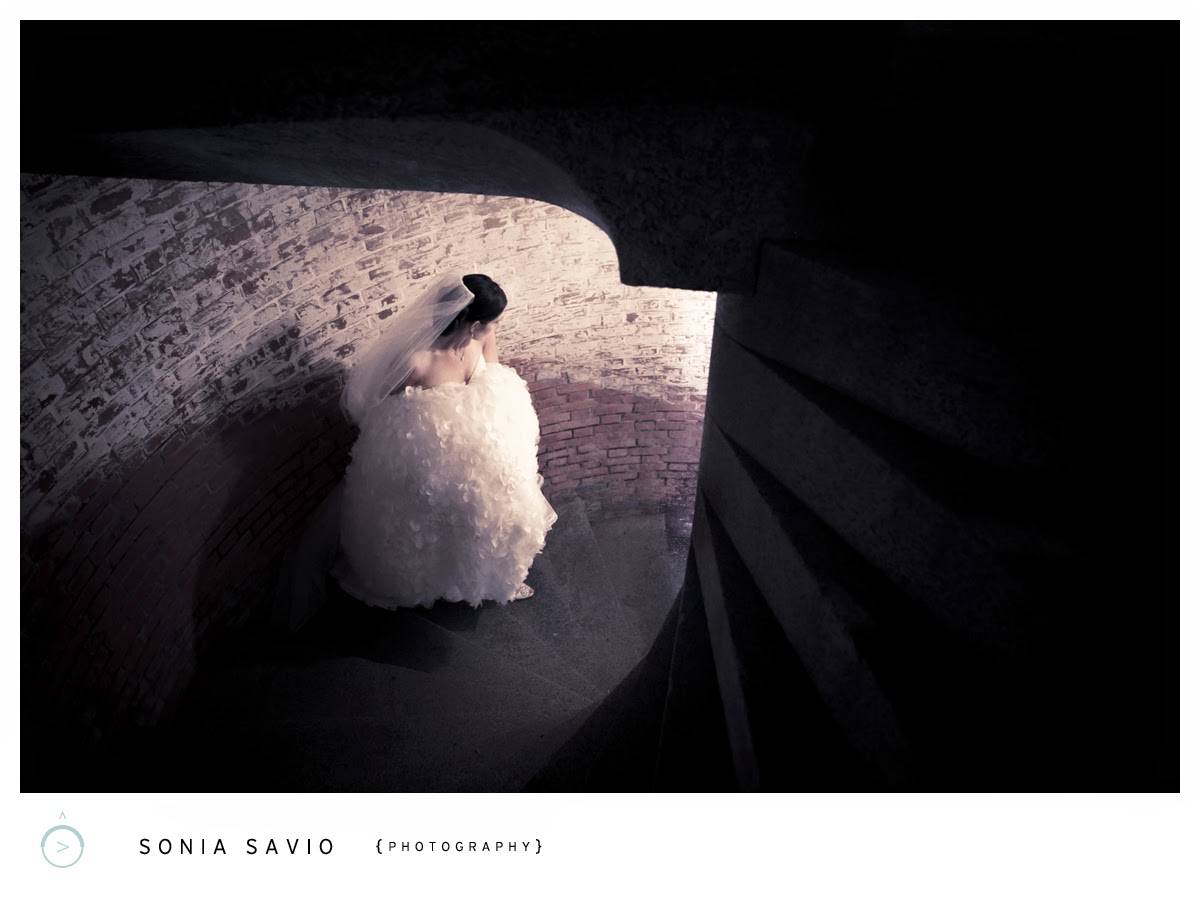 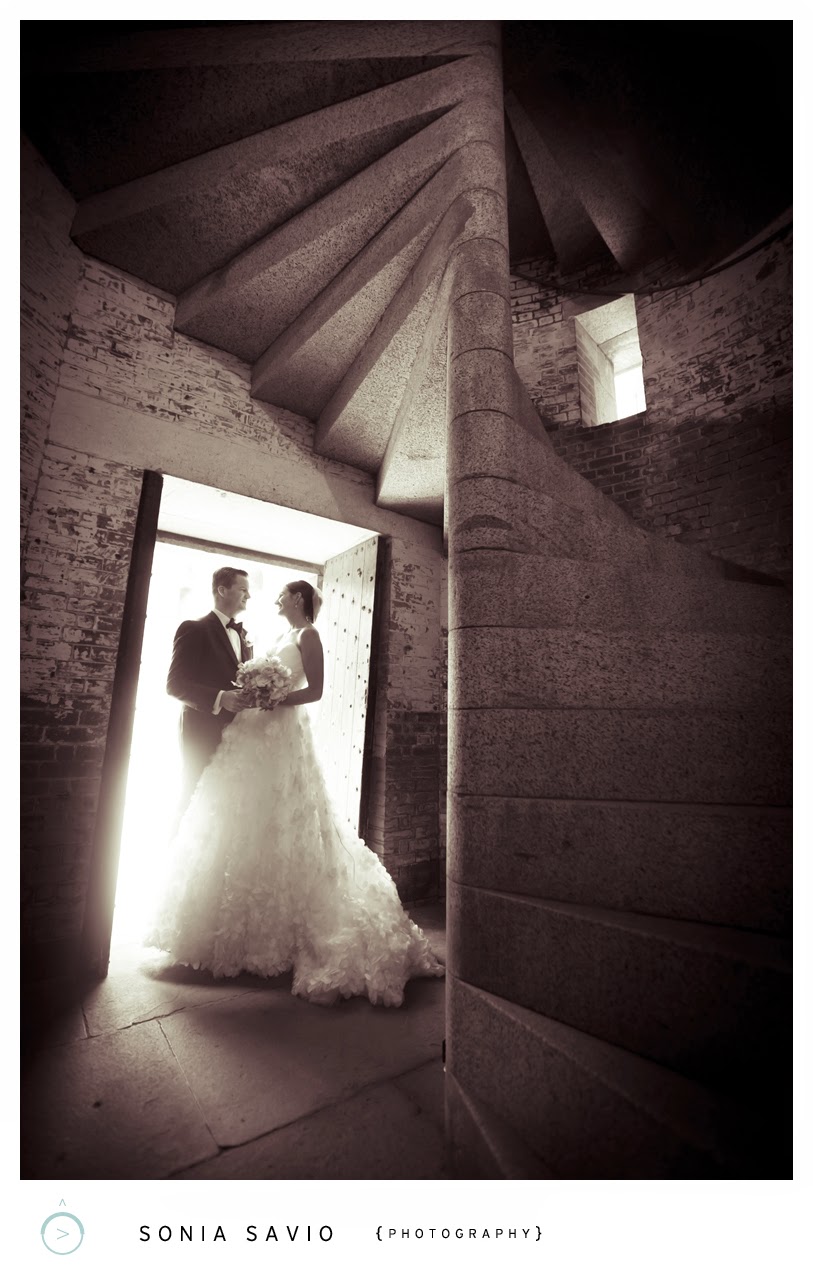 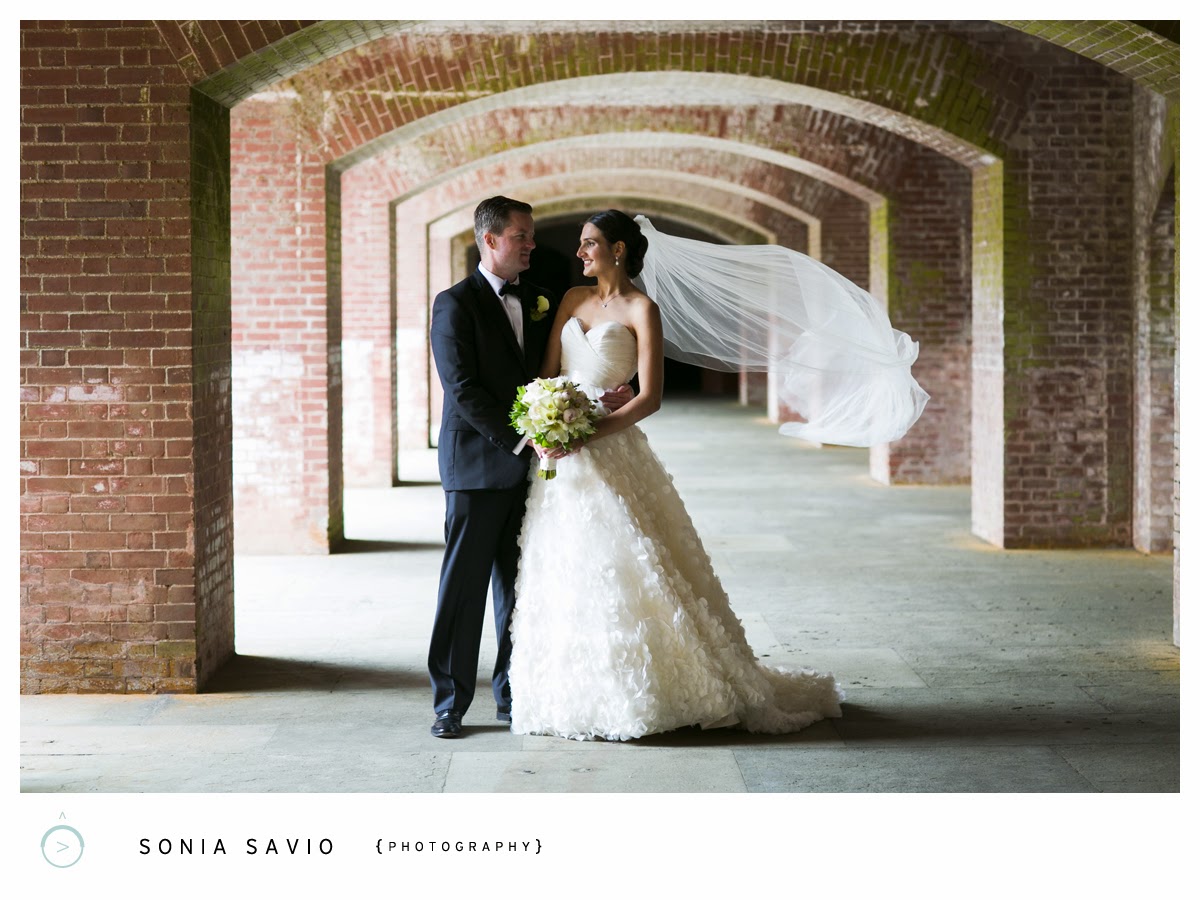 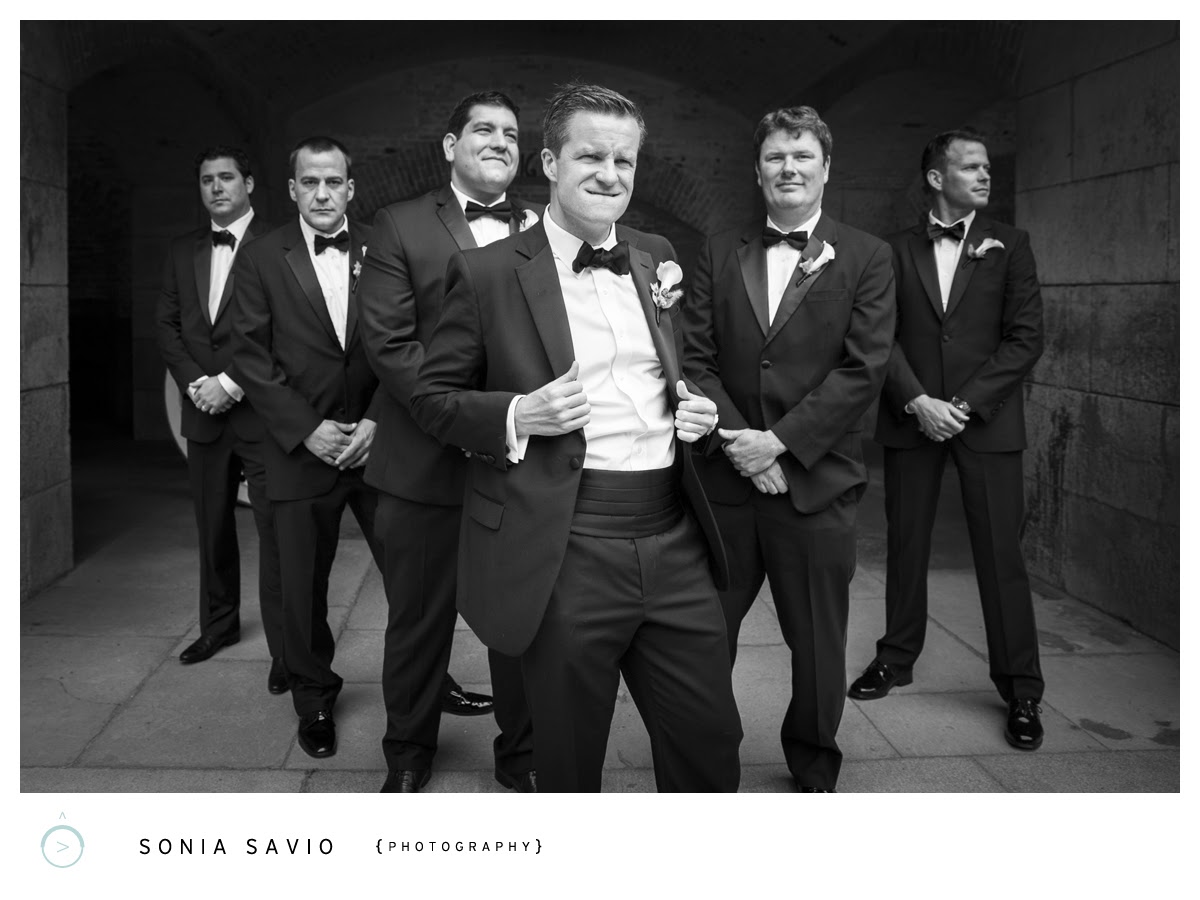 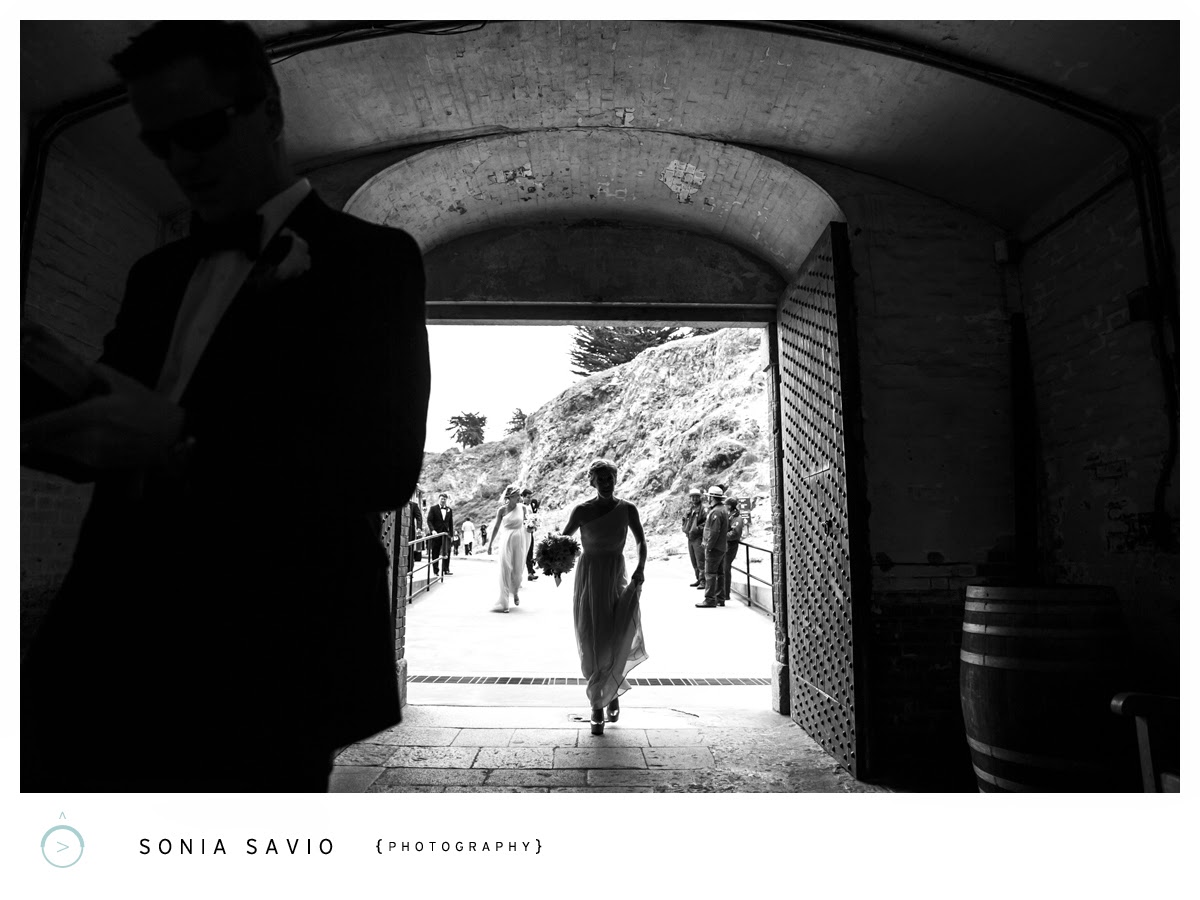 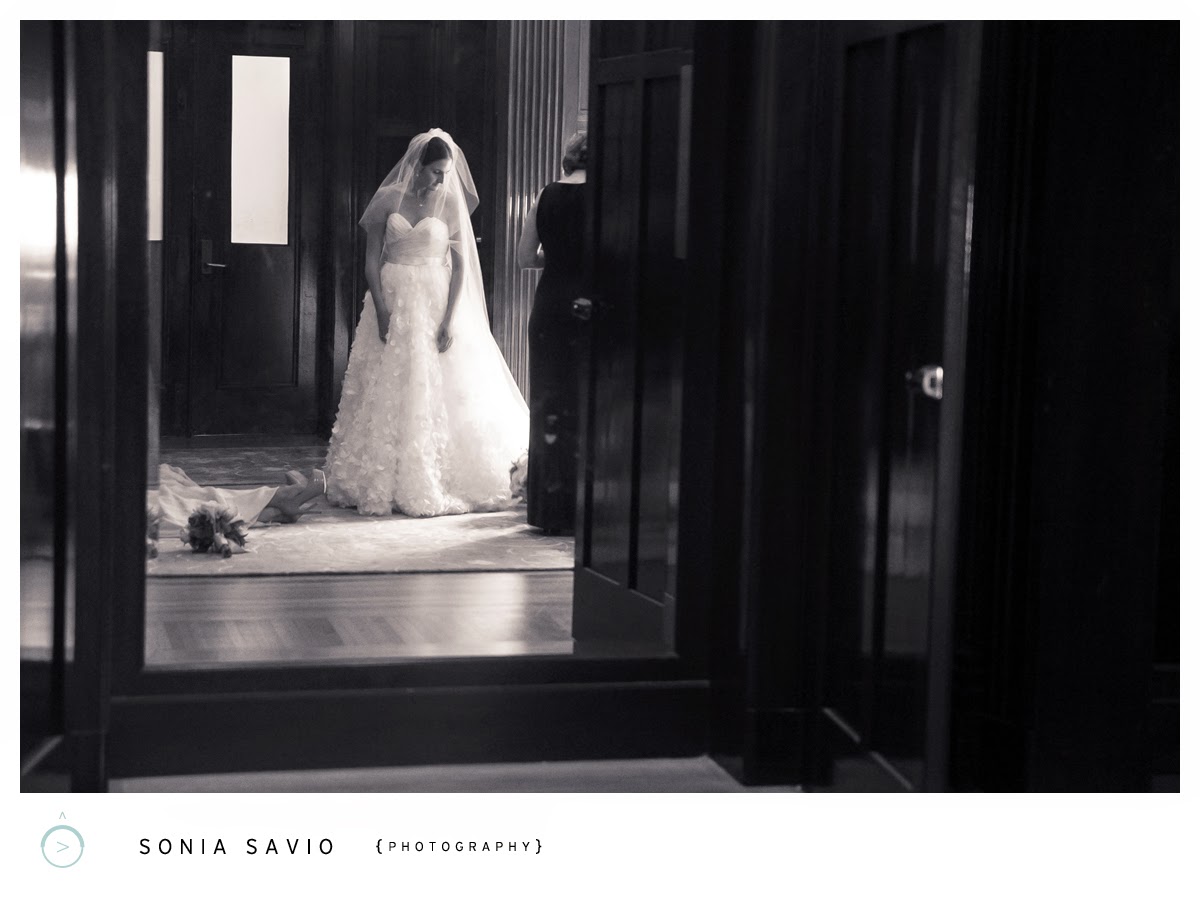 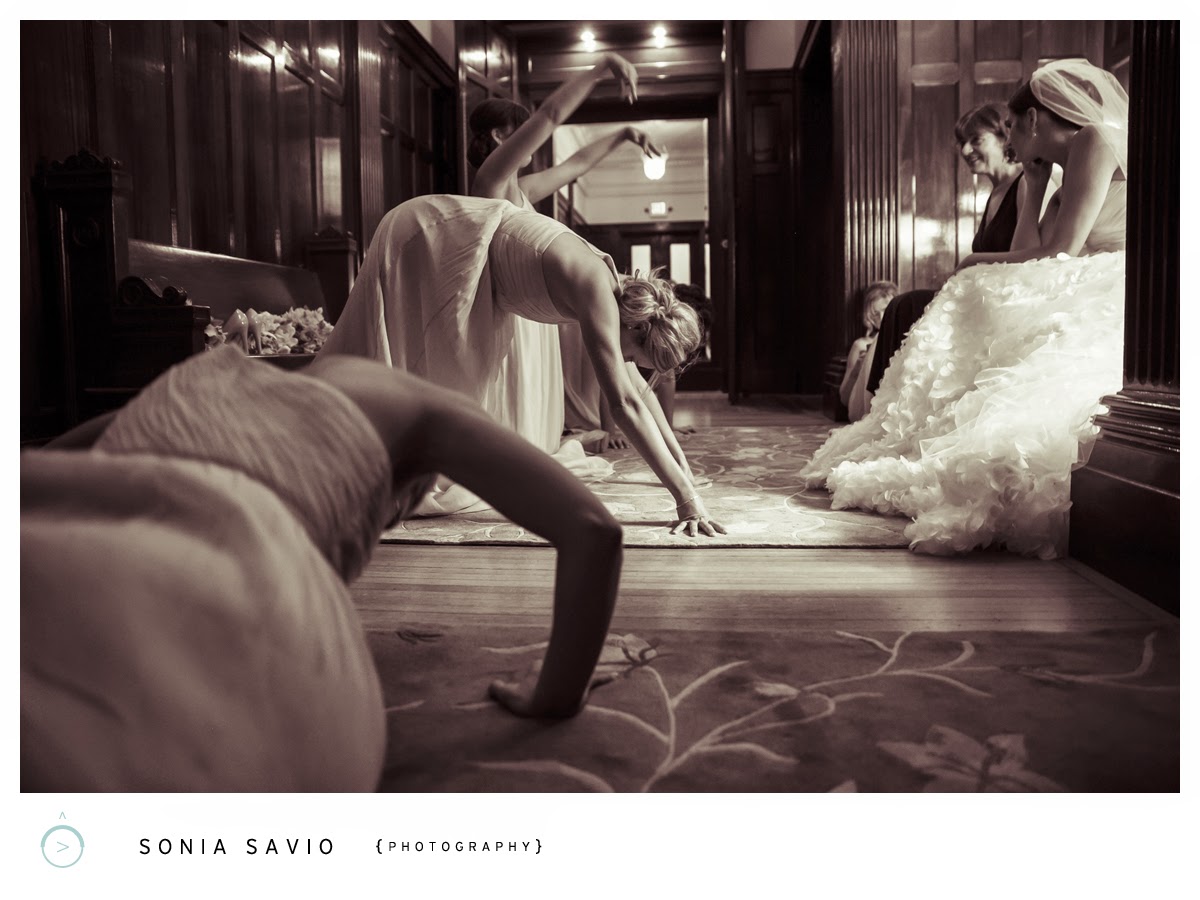 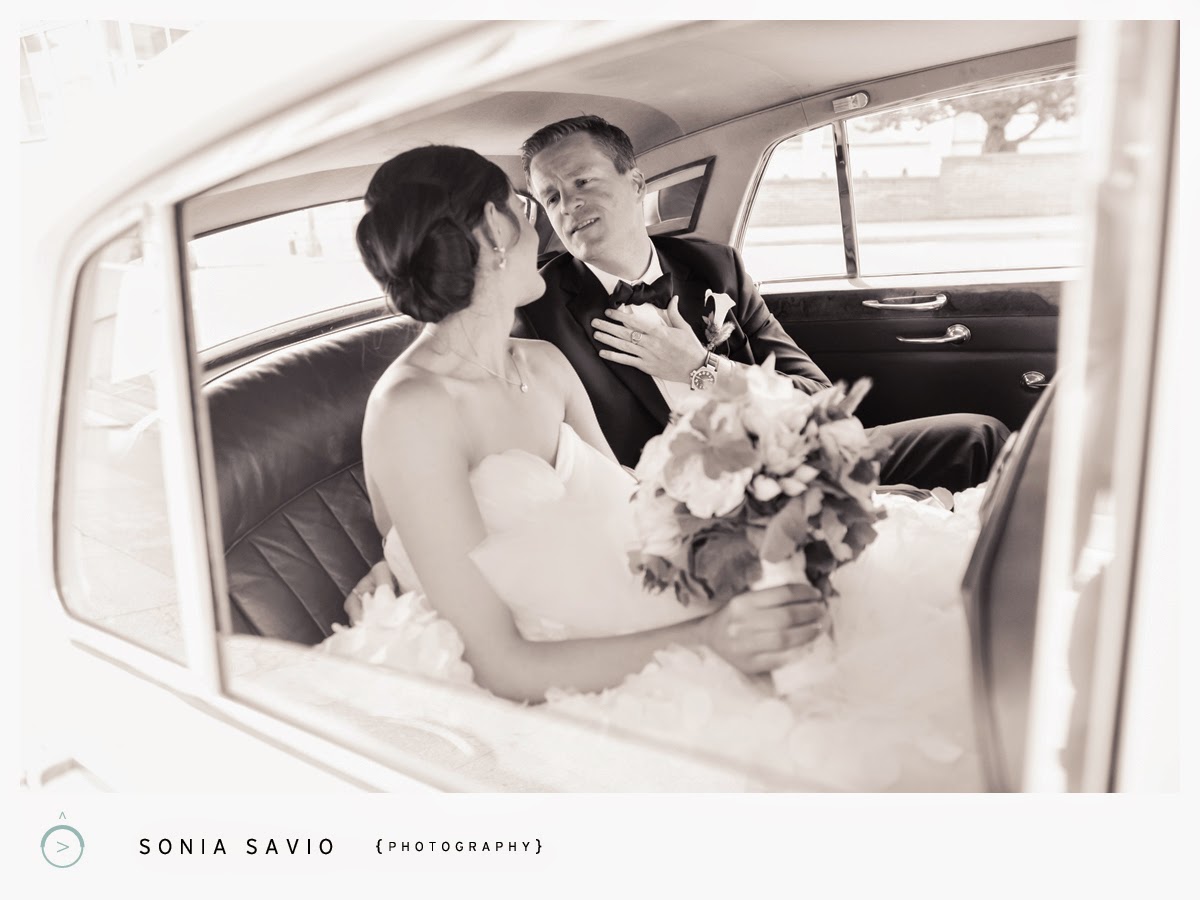 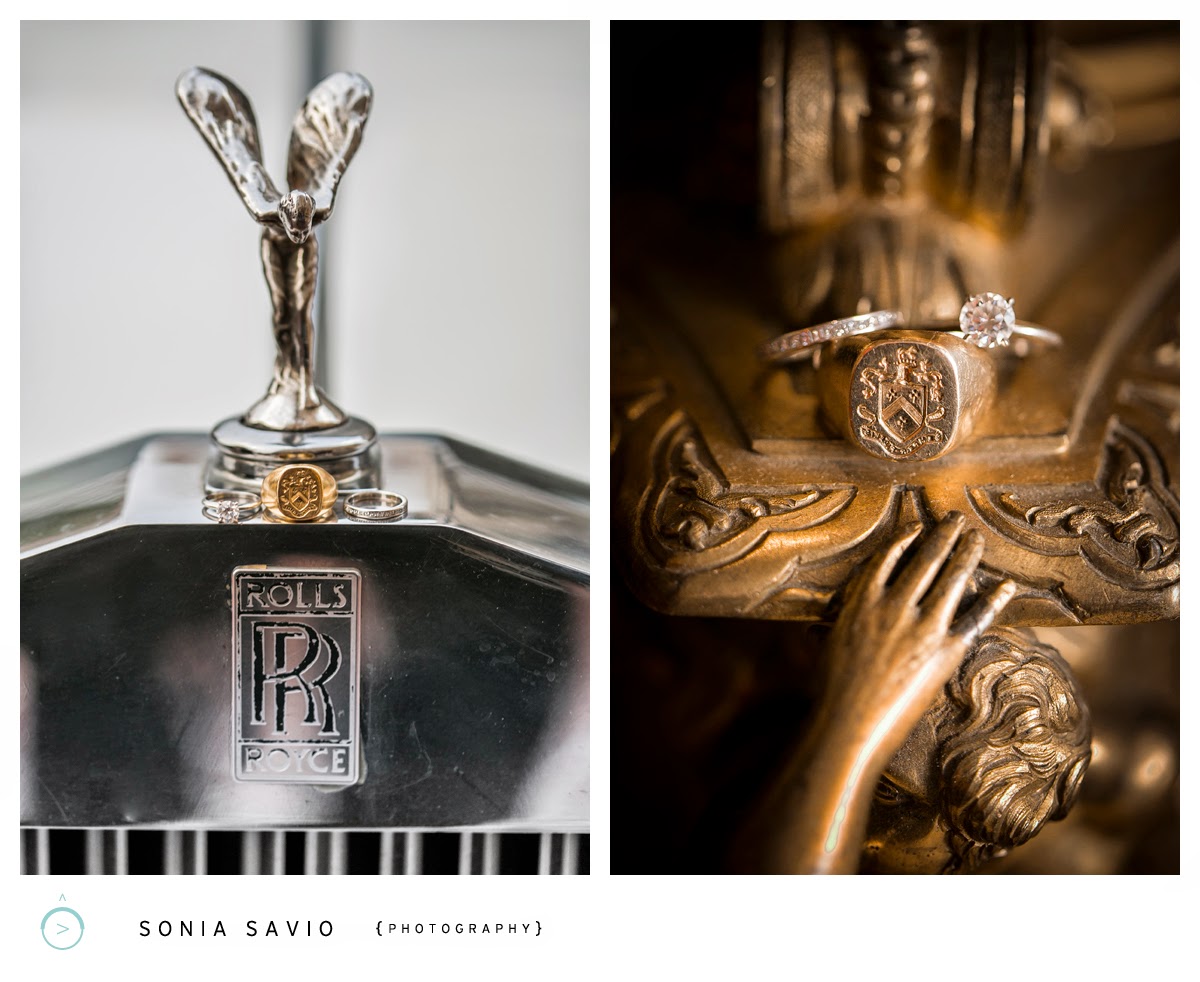 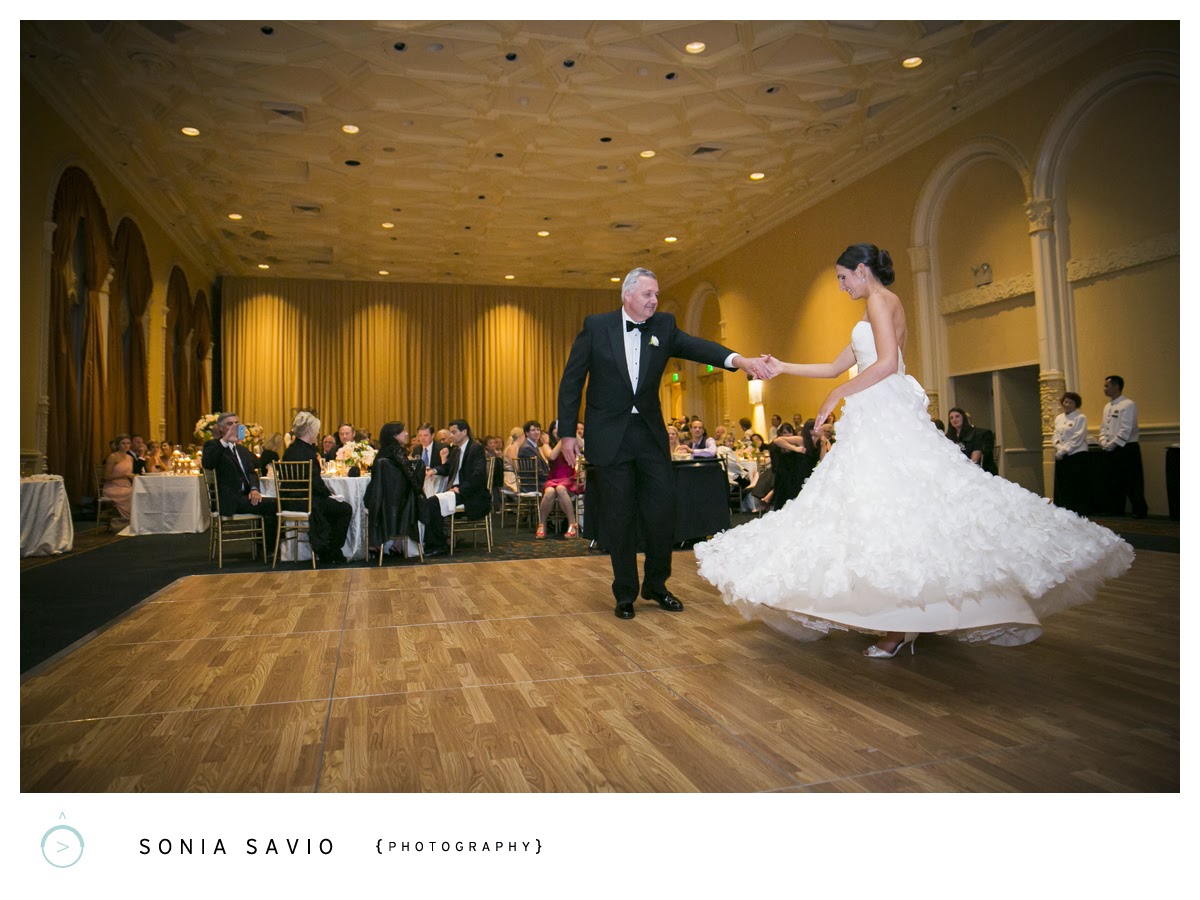 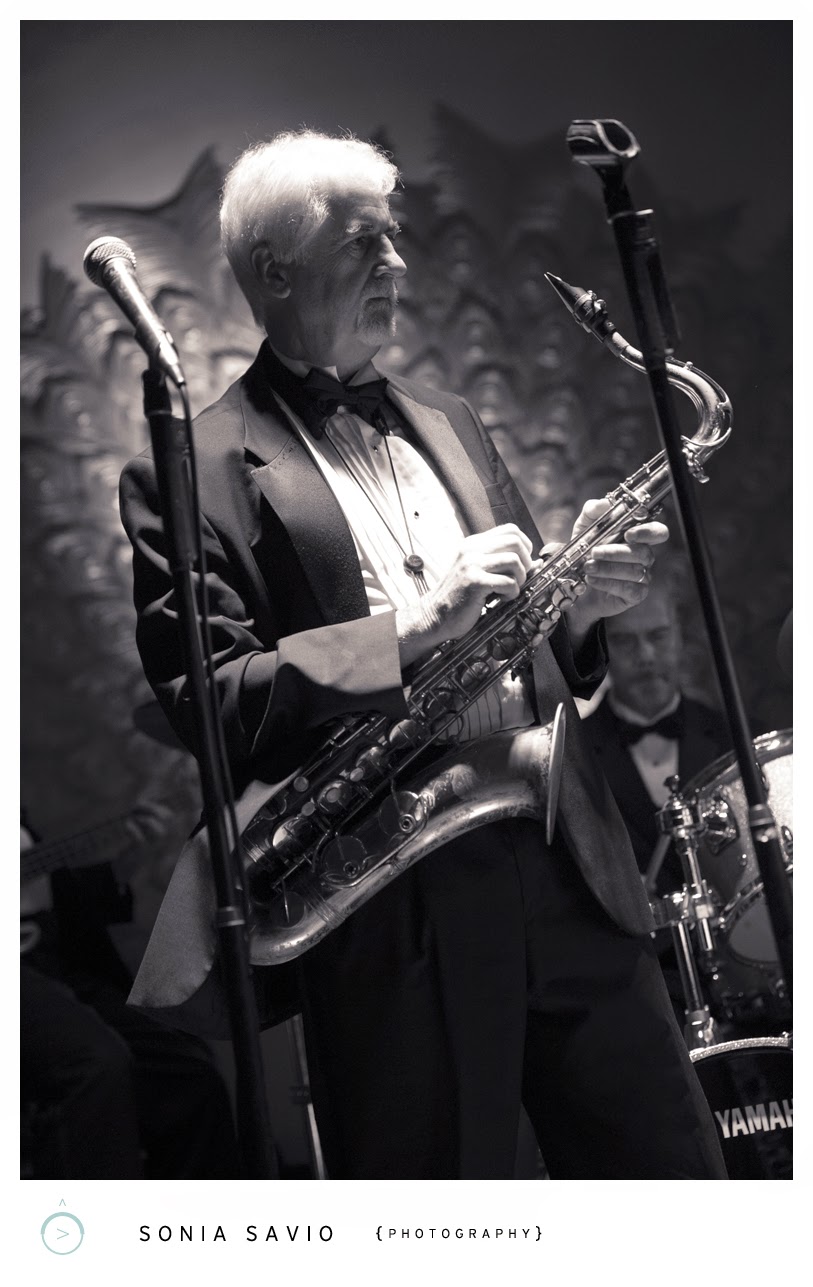 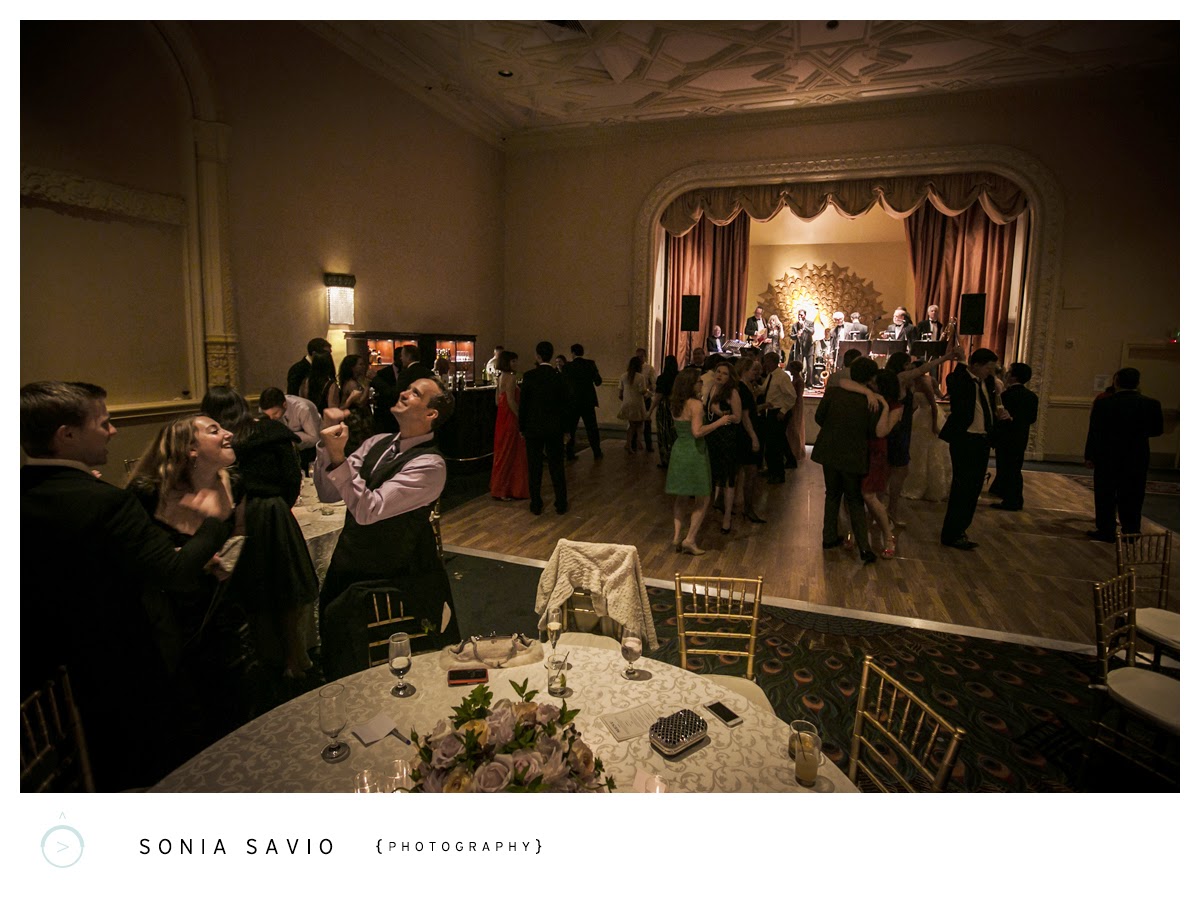 Posted by Sonia Savio at 3:23 PM No comments: